The plaid is a symbolism of many different things If you begin tracing it, the plaid can symbolize loyalty or even rebellion (as in the case of The Dress Act of 1746). The fact remains, the plaid is not just a simple pattern of the fabric, it's a symbol of a country's identity and rich history

Is there any difference between 'plaid' and 'tartan'? ... Whilst tartan refers to woollen cloth woven in one of several patterns of coloured checks and intersecting lines; plaid can refer to the same thing but, usually in the UK, it refers to a specific long piece of tartan worn over the shoulder as part of Highland dress

The difference is that the Buffalo check (also known as a Buffalo plaid) originated as an alternating red and black pattern with a larger pattern size as compared to gingham prints. Gingham is typically a smaller check pattern originating with red, white and blue prints woven with white.

Buffalo Plaid - its Origins Roy Rogers wore it . . . ... Officially, Buffalo Plaid or check is " plaid with large blocks formed by the intersection of two different color yarns, typically red and black." Hang on a minute . . . .

It was called in Gaelic feileadh-mór, meaning "great wrap" or breacan-an-feileadh, meaning "tartan wrap." The belted plaid became a popular dress among Highland men during the 17th century and as late as 1822, when they were worn largely for ceremonial purposes as opposed to being a part of everyday dress.

All new ready for sale we pay the 7.5 sales tax booth 66 7710 N T St indoors next to Mr B Restaurant  850 261 86 four one no shipping no holding no reserves no Paypal.First come first served.Pensacola Florida EMAIL US 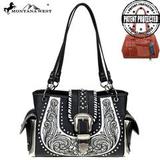 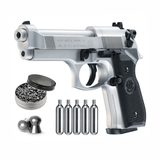 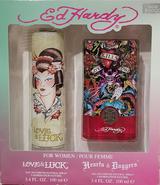